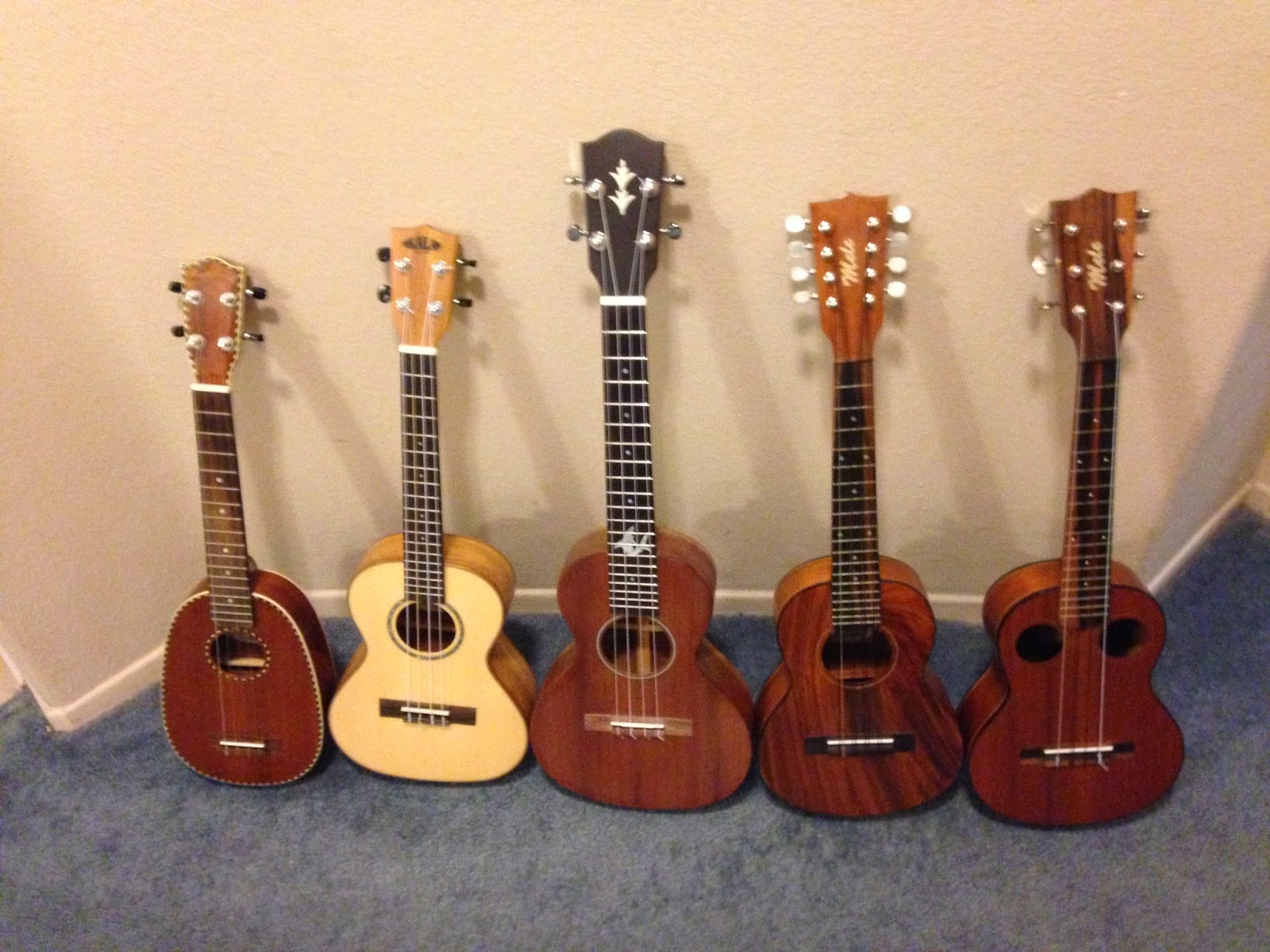 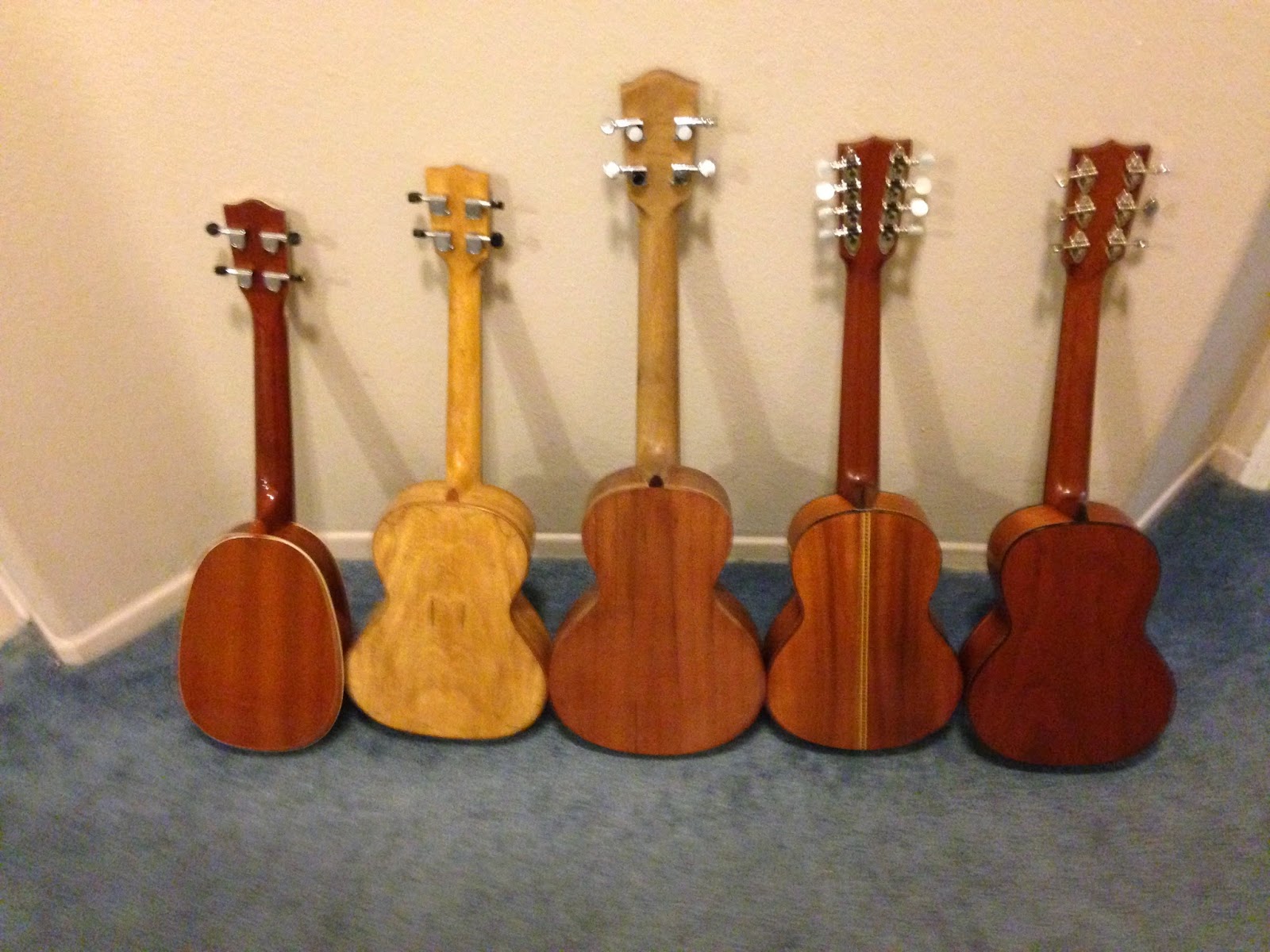 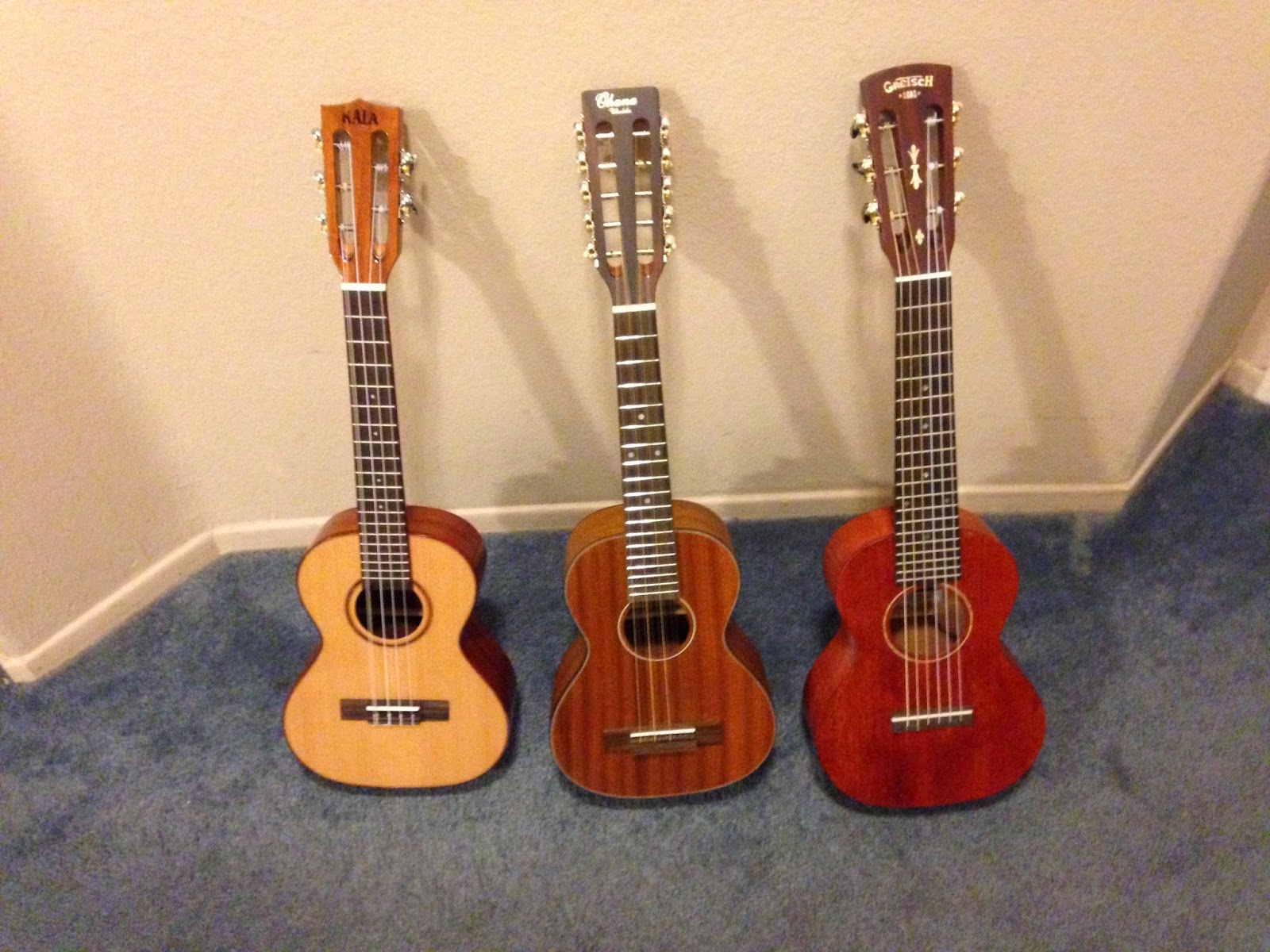 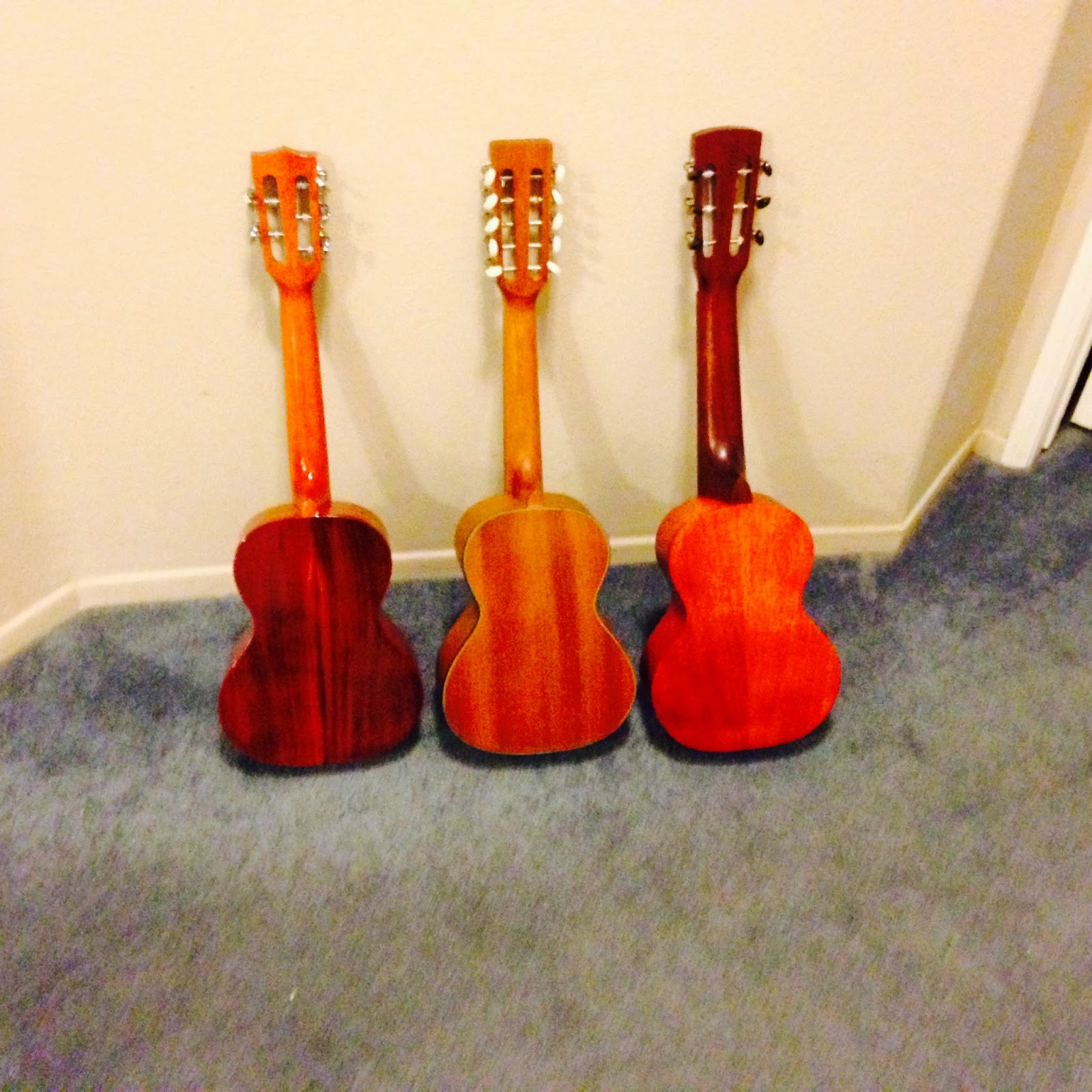 There are many youTube examples of various ukulele strums.  Aaron Keim has a good number of excellent examples of both fingerpicking and clawhammer ukulele playing.
Posted by Tom 'Norm' Morrison at 1:57 PM 4 comments: